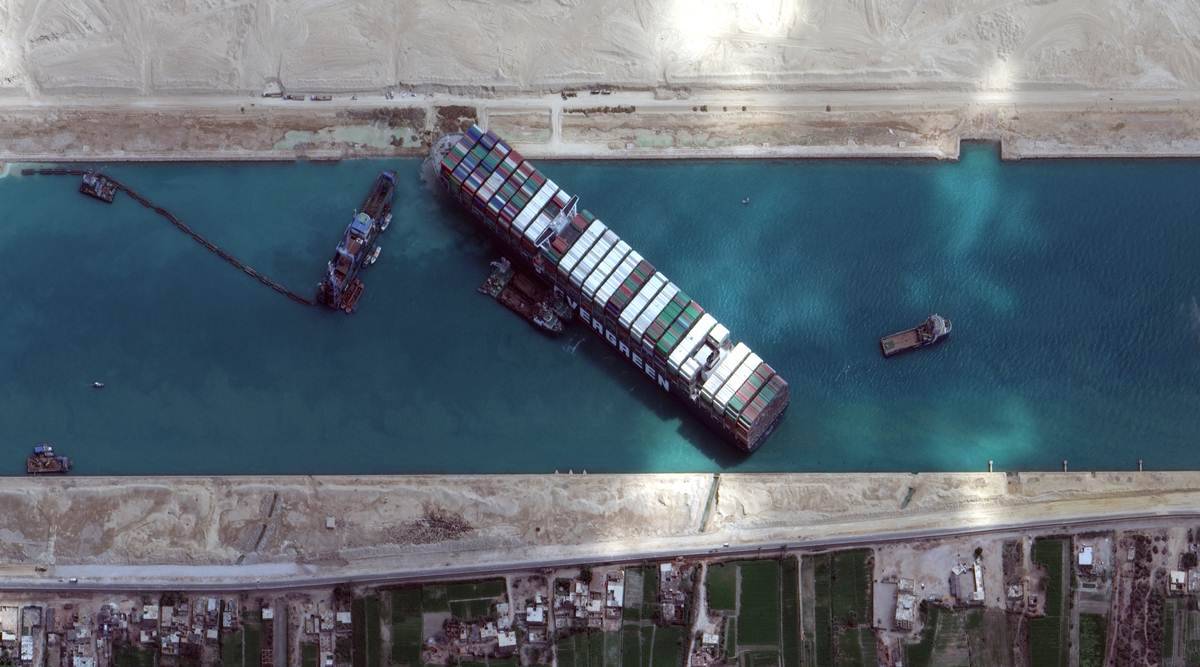 
Towards the end of last month itsu HQ, like the rest of world, was fixated by the enormous container ship, Ever Given, blocking the Suez Canal. Within days most of the team considered themselves experts on global shipping logistics with a concentration in North African trade routes. People across all departments were suddenly familiar with the minute-by-minute financial impact of the blockage, the breakdown of goods being held up, and the challenges of negotiating the small, windswept canal [illustrated by this simulation].


For me the situation became personal when, over the easter weekend, I was tasked with assembling a flat packed BBQ made in China. As I held the one of the many complicated parts in my hand I wondered; had this small pole ever called the Ever Given home? This quickly led to a bigger and more important question; where would we be without the Suez Canal?


To answer this, I would need to dig deeper than the basic knowledge acquired since the news cycle took hold. I needed to talk with someone who had been at this game a long time. That someone is itsu’s Supply Network Planner; Sam Allen.


What is the Suez Canal?

Sam: The Canal is a vital global trade route connecting the Mediterranean Sea and the Indian ocean. It’s considered to be the most important waterway for world trade between East and West due to being the shortest and safest route. The channel runs solely through Egypt, who maintain responsibility for its upkeep, from the Port of Suez in South to the Port of Said in the North.


When did you hear about the blockage & what was your first reaction?

Sam: Whilst trying to enjoy my breakfast before the working day had commenced. Rightfully so the breaking story was headline news due to the significance of the Canal, but also because it was such a rare and odd event that would raise the eyebrows of many. My initial thoughts were ones of amusement and intrigue…how could this have possibly happened to a vessel on a straight channel of water? Quickly after digesting the news in more detail, I became concerned as some experts were indicating that the blockage could last for weeks which would have severe ramifications.


Do itsu products come through the canal & did we have anything stuck on the Ever Given?

Sam: Yes, absolutely. itsu has several suppliers that send containerised goods to us via the channel. Further to this, suppliers that we buy from in Europe will undoubtedly be sourcing products for manufacture from Asia, so if the blockage were to persist there would be an impact with them too. Fortunately, we did not have goods on this particular ship, it originated from China and was heading to the UK. I feel for the businesses who have cargo on this ship, even though it’s been freed, it’s still not made it to the UK. The Egyptian authorities have impounded the boat as it seeks to recoup the lost revenue for the period that the canal was blocked to the tune of $900m.


What would happen if the canal remained blocked for ever?

Sam: Now that would be a disaster! The channel was constructed in 1869 and is long established as the best route for East and West trade. There is one main alternative route which requires navigating round the tip of Africa known as the Cape of Good Hope Route. This adds cost and time onto the voyage, with the increased distance requiring vast consumption of fuel. Some shipping companies chose to take a gamble on when the situation would be resolved and rerouted their ships this way, although the blockage only lasted 6 days the knock-on effect from congestion will be felt in the coming weeks of which we are starting to see now.

This has given us all a lot to ponder. Next time you unbox something its worth taking a look at the country of origin. Anywhere east of Iran and there’s a good chance it came through the great canal. If we are able to take anything positive from this event, i hope that we take the canal a little less for granted. Thank you very much to Sam for your time & insight. If you have any more questions for Sam, or you can think of another issue we should cover, please do let us know. 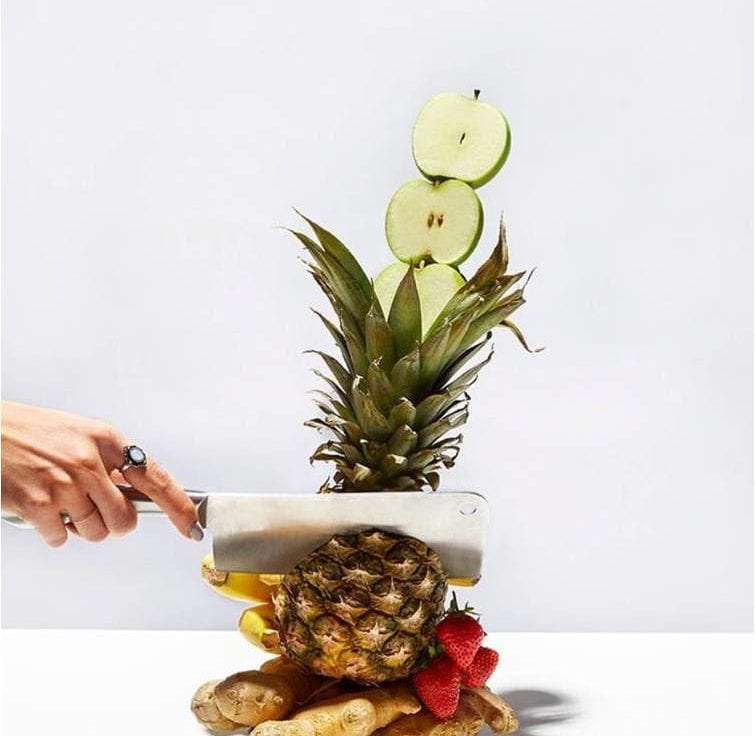 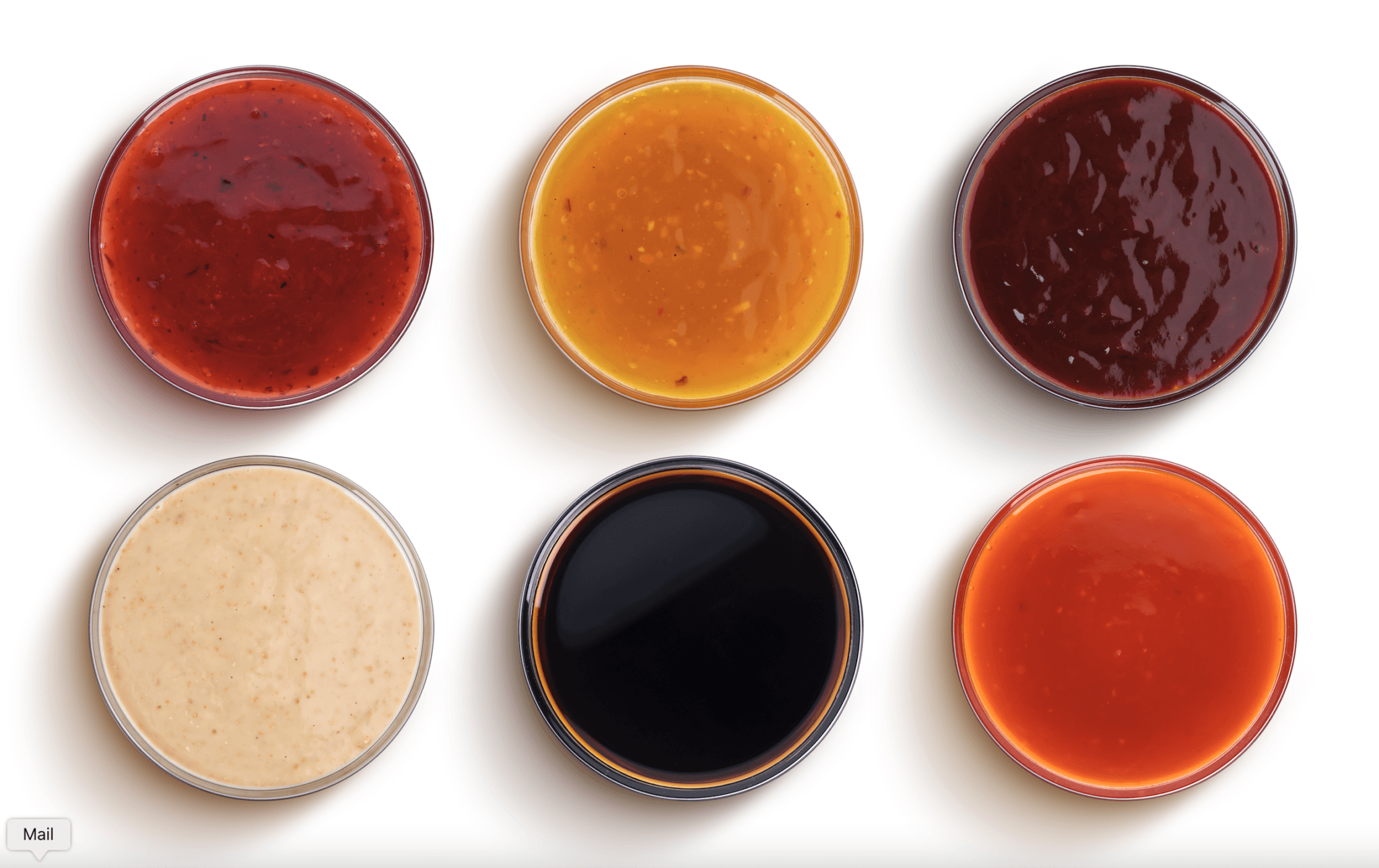